A Pearl from the Deep 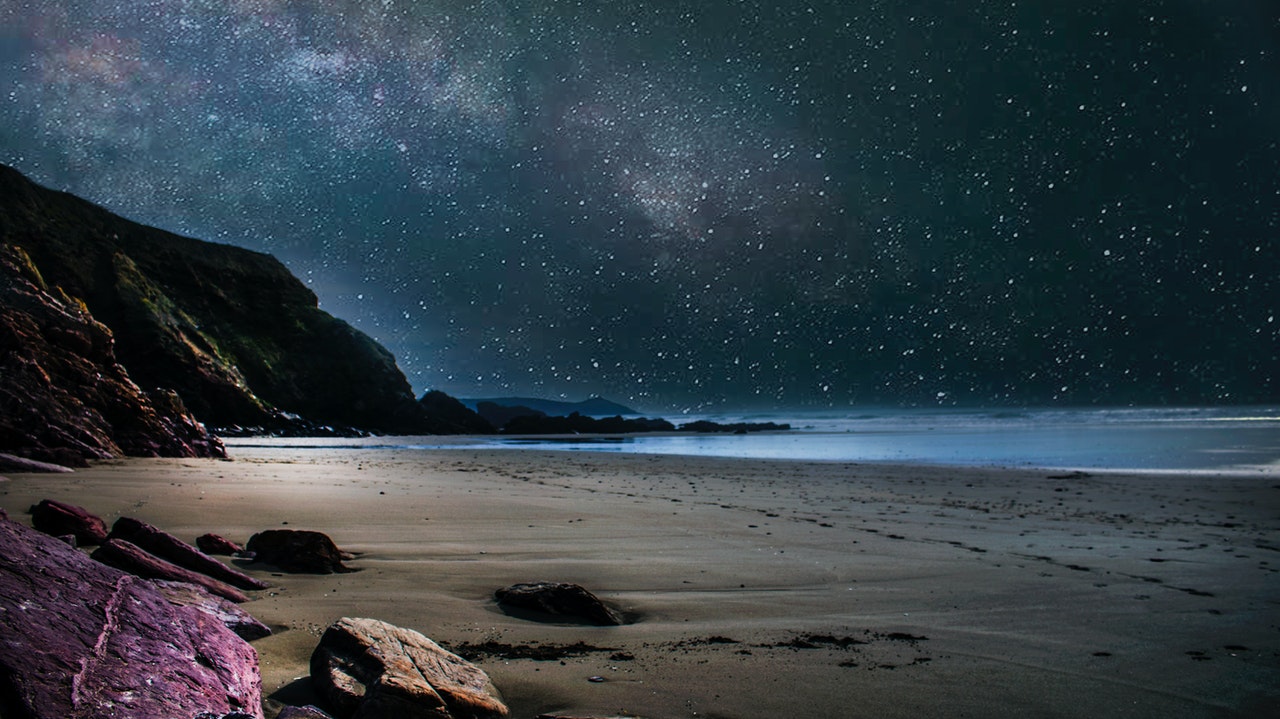 Will
She never came. For the first time since we met, Pearl failed to show up. The blackness of the night slowly gave way to the golden light that laminated the world with its warmth. But, my life remained cold and bleak.
“So, you tried to trick us with a morphed video?”
“I… Believe me… The mermaid comes every day… I don’t know why she didn’t come. Maybe she saw you all and got scared.”
“Oh! Is it? Did we scare her away? Let’s teach you how our scares work.”
The knife at my throat was swift and smooth. Before long, my body was falling down the same cliff once again. I tried to shout and call for help. However, no miracle would be arriving this time.
——————————————–
Picture credit – Dominica Roseclay from Pexels.com
Team Name – Pensée
Authors – Sreeparna Sen and Sheerin Shahab
*******
Author’s note : This story is an ode to one of our favourite classics, The Little Mermaid by Hans Christian Anderson. Those who have not read it may find it here.
http://hca.gilead.org.il/li_merma.html